skip to main | skip to sidebar

At Kristy's house, Dawn meets Travis, a sixteen year old friend of Kristy's brother Charlie, who just moved to Connecticut from California. She falls for him and he hangs out with her a couple of times, buys her some presents, and gives her some fashion tips, which she follows to the letter. Dawn's mother and stepfather are understandably skeeved by this (thank you, some marginally responsible parenting at long last). Then one day, Dawn hears from Kristy that Travis has a new girlfriend, Sara, and she's devastated. She even follows Travis on one of his dates and tries to confront him, but ends up looking stupid. In the end, she phones Travis to tell him off. (And this, Travis, is why you don't pay any attention to your friend's little sister's friends.)

Sideplot. Eight year old James Hobart (of the Australian Hobarts) is putting on a play called Little Dog Lost with his two younger brothers, Matthew and Johnny, Myriah and Gabbie Perkins, and their dog Chewy. Chewy plays a lost dog and Myriah wanders through a shopping mall trying to find his owner. I'd say this was an abysmal failure of a play but then I realized that this can't be much worse than Pal Joey on Broadway. Zach, a douchey neighborhood boy, picks on James for putting on a play and hanging out with girls instead of doing cool American boy things like playing sports. James puts on his play despite Zach's teasing, but after the play is put on, Zach drags James off to play instead of letting him talk to his adoring fans. 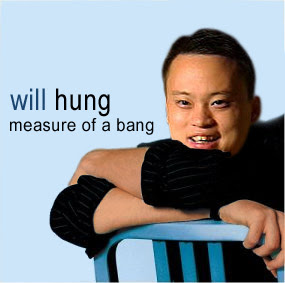 Mary Anne: "Dawn, do remember Grease?"
Dawn: "Sure, we rented it when Peter Lerangis was ghostwriting and Ann M. was away at a knitting convention so she couldn't disapprove."

Mary Anne: "Then I guess you remember the story. You know how John Travolta prefers Olivia Newton-John when she's an overly made up skank with black leather spray on pants?"

Dawn: "Not really. I was eyeing Jeff Conaway's package the whole time. Wait, are you saying Travis would like me better if I wore leather pants? To the mall!" 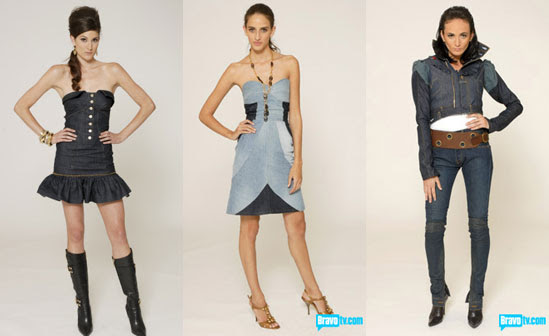 In conclusion, I don't blame Dawn for dropping everything for a guy. However, what pisses me off is that Ann M. markets her as being the Individual BSC member, the one who's not afraid to take a stand and eat some tofu, when in actuality, she has about as much individuality and feminist spirit as a Spice Girl. And not one of the marginally talented ones like Geri Halliwell. I'm thinking more like Baby Spice.
Posted by Sadako at 9:00 AM

Sadako
Snarking my way through every facet of today's pop culture. Got a tip, comment, or just want to say hi? E-Mail me at dibblyfresh1[at]gmail.com